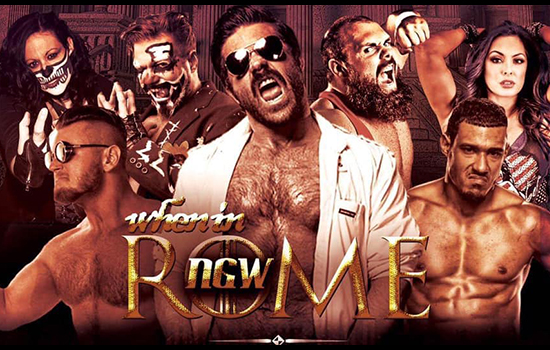 Next Generation Wrestling fans are in for a treat!!! June 1st “WHEN IN ROME”. Come see Crazzy Steve and Rosemary tag up to reunite DECAY to take on Rebel AND Joey Ryan! This match will absolutely blow the roof off of the Forum River Center!

NGW is committed to bringing the best possible wrestling experience, at an affordable price. But most importantly, providing an outlet and escape from everyday normalcy.

All First Responders in Rome, Ga receive a great deal for the When In Rome event. See NGW Facebook page for more details.